The aim or the Travellers Series is to promote contact between the various clubs racing the Lymington River Scow and to provide an informal opportunity to enjoy some racing in different venues and against different competition. In the initial trial year the series will comprise several events which will be run in conjunction with the existing club racing calendar of organizing clubs. Results for the series will be extrapolated from the organizing club results.

The series is open to all Claridge built Lymington River Scows.  Membership of the LRSCA or the Club concerned is not a requirement for entry.

There is one class (double, single and juniors sail together).

The Travellers Trophy took place over three legs over the season as listed below.

The winner was Nick Griffin in LR569 Scarlett. 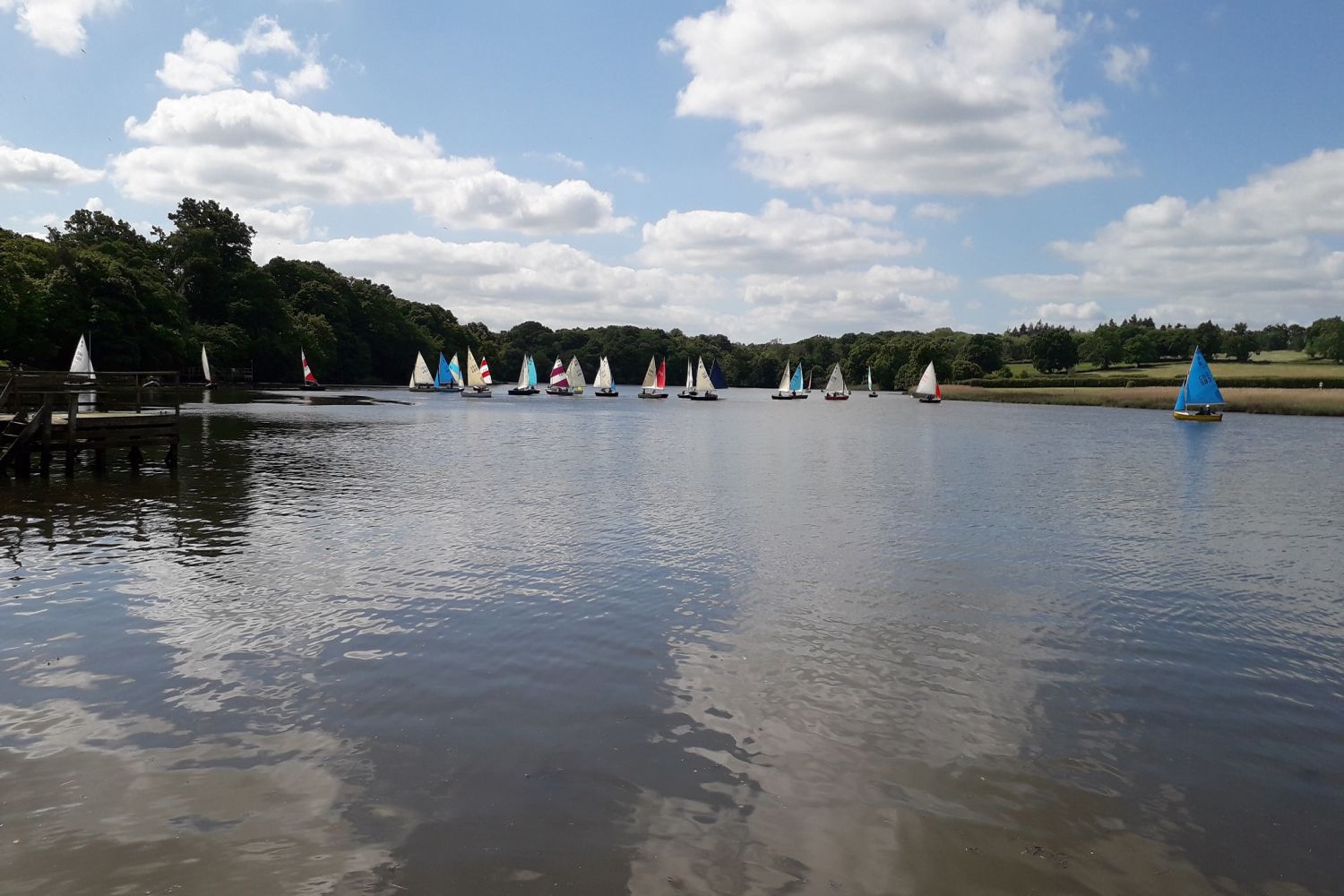 A great figure of eight race, saw 18 boats. A good mix of single and double handed sailors. Some great battles across the fleet and always daring to go closer to the islands without running aground. As always the tea was spectacular. A great end to a fabulous sail.

Results from the Travellers Trophy entries: 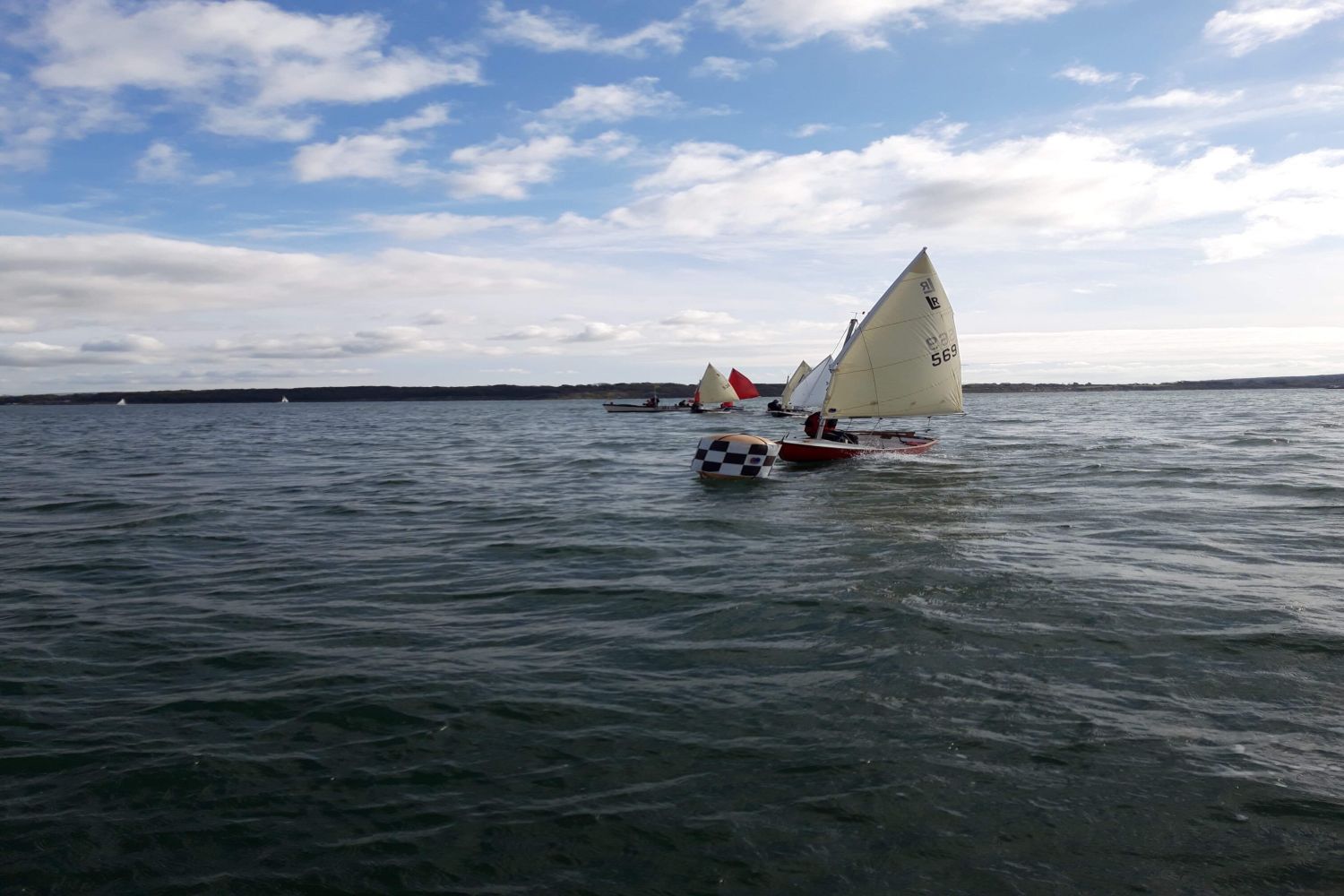 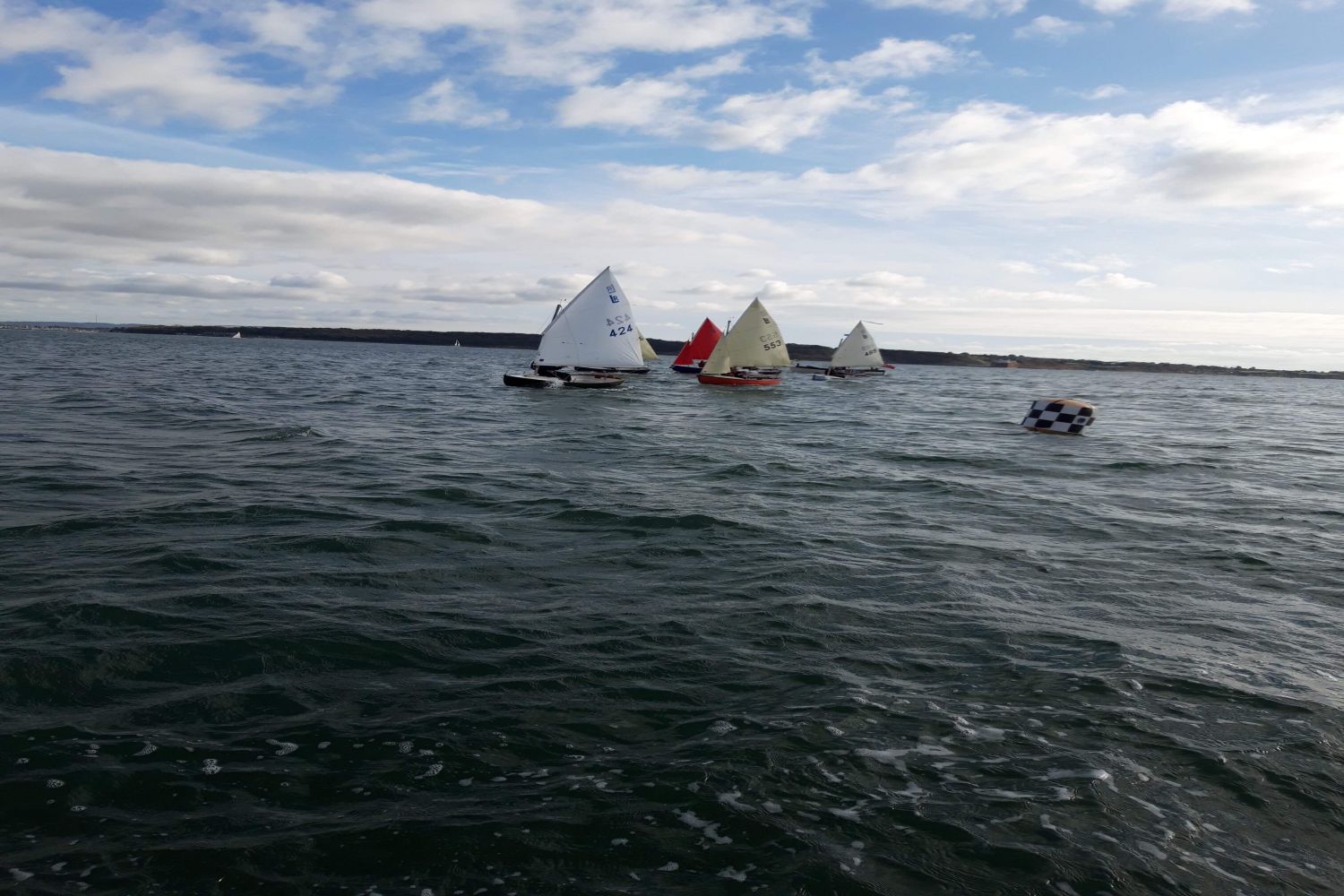 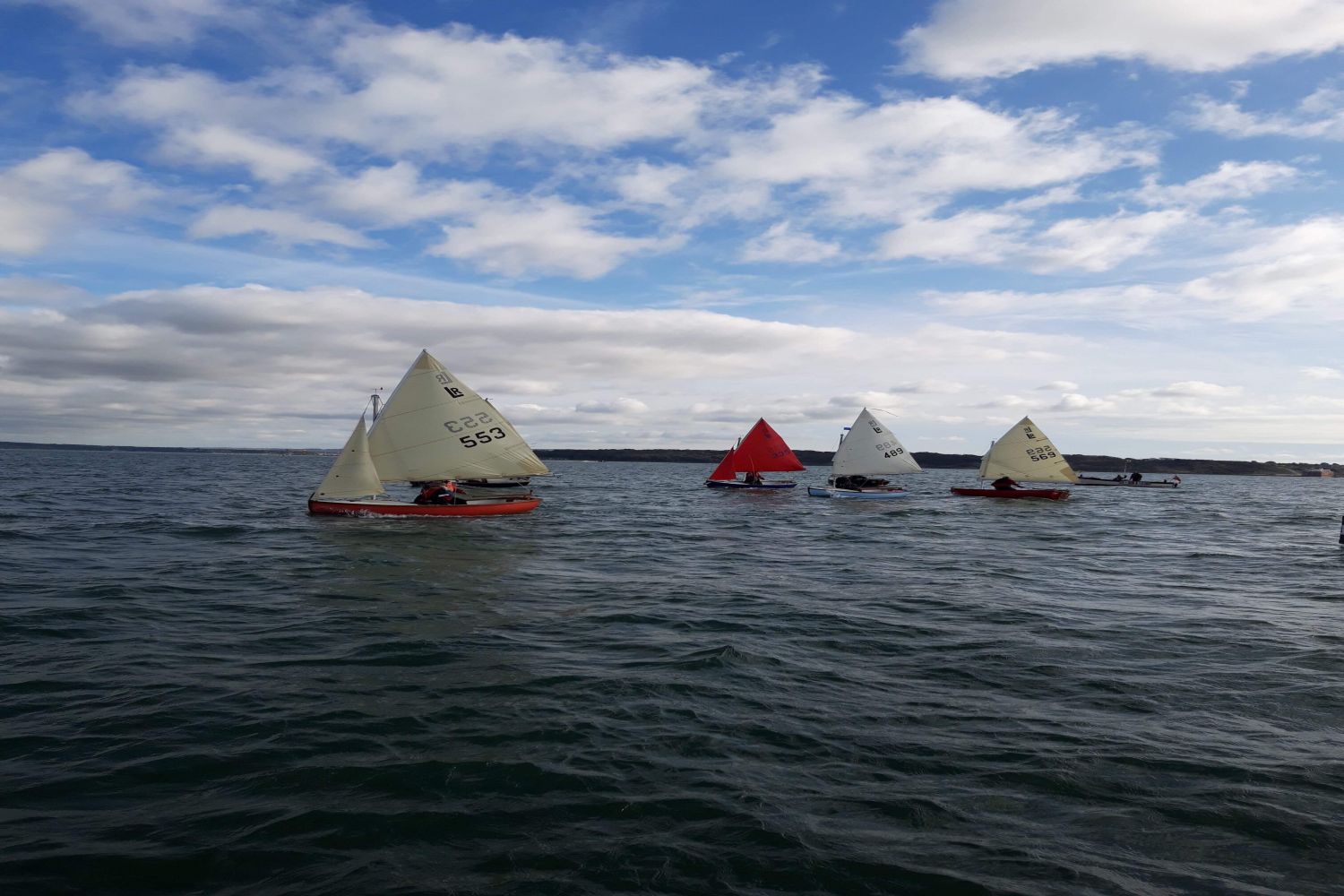