A big thank you to Keyhaven Yacht Club for hosting our Annual Championships. Conditions were exhilarating on Saturday and calm on Sunday making it challenging for the competitors on both days.

On Saturday the 35 boats enjoyed a SW wind touching Force 5 over the ebb tide which produced three exciting races with waves which surprised some of the visitors more familiar with estuary sailing.

On Sunday the wind had dropped to a whisper from the North and race officer, Colin Dunford was challenged to arrange just one race. This time particularly it was those with local knowledge who best managed the ebb tide.

The Single Handers National Title as well as best newcomer went to Ian Sanderson with Eric Williams in second place.

The Double Handers National Title was won by Catherine Maguire and Nicole Putt with Midori and Robert Claridge as runners up.

Henry Marsh and George Bridge won the Junior National Title ahead of William Heathcote and Inigo Rogers in second.

The Single Handed Masters Trophy (for competitors over 70) was won by Ian Curtis and the Double Handed Master won by John Turner and Marigold de Jongh.

Thanks to John Turner for writing the report which also went to the Lymington Times. 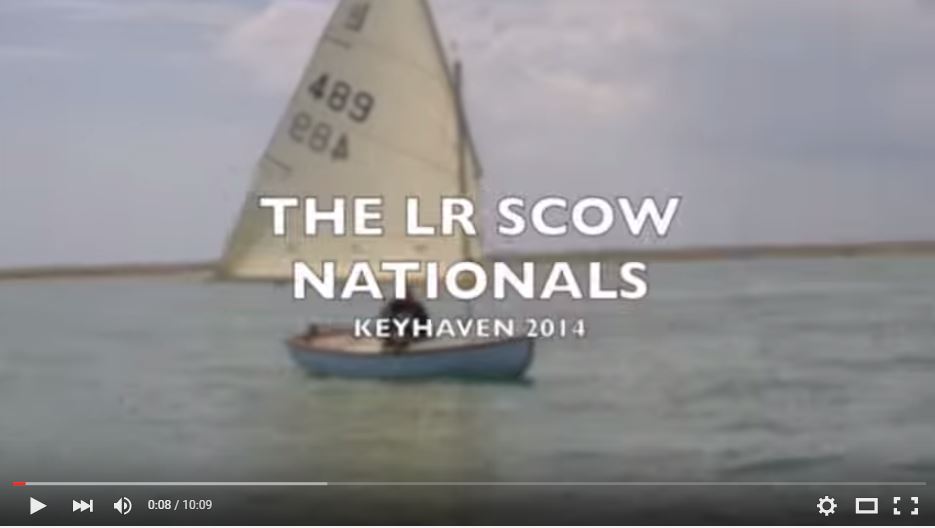